It seems that after months and months for waiting for an upswing in the economy, metal fabricators, at least, are looking to get their first big break this new year!

Metal fabrication companies are increasingly optimistic about an uptick in orders this year, according to a new survey from a national trade group with Wisconsin membership.

The same survey, from the Precision Metalforming Association, also indicates that workers are being recalled from layoff. The number of companies with workers on reduced schedules or layoff dipped to 52% in January, the lowest level since November 2008.

Metal-forming companies are a key part of Wisconsin’s manufacturing base, often shaping, bending and making parts for large equipment manufacturers such as Bucyrus International, of South Milwaukee, and Oshkosh Corp.

Metal-forming has been hammered by the recession. Yet companies report that business conditions are improving, said Bill Gaskin, president of the Cleveland-based Precision Metalforming Association.

“January’s numbers for orders, with 52% of survey respondents expecting increases, is the most positive report in years. Most metal-forming companies have reduced their costs dramatically and are beginning to return to profitability,” Gaskin said.

How To Stay Cool When Temperatures Are Hot 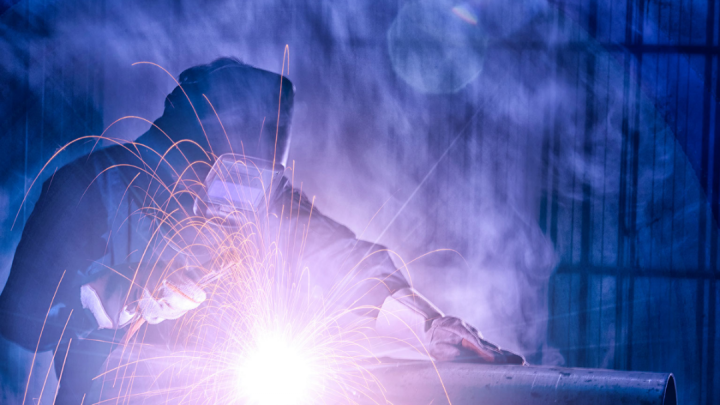 How To Stay Cool When Temperatures Are Hot