Flying in (What Was Once) a Chevy

I often wish when I’m stuck in rush hour traffic, that my car would suddenly sprout wings and fly over all the heads of those other unassuming drivers. But I’m not Brady McCormick, and my car can’t fly.

But his – well, with just a few adjustments, it’s more of a possibility than you might think.

By GENE YOACHUM FOR THE KITSAP SUN

Brady McCormick has his eyes on the skies. 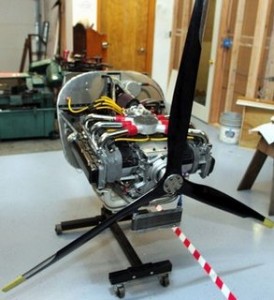 McCormick, 42, said the recent announcement that Seattle-based Boeing Co. is opening a plant in South Carolina instead of Puget Sound “creates a vacuum’’ for aircraft manufacturing locally.

“Now’s my chance to fill that vacuum,” he said, tongue planted firmly in cheek. “I haven’t found the plans yet for a 747, but as soon as I do, they are in trouble.”

McCormick’s plans for building experimental airplanes powered by Corvair engines is no joke.

Pulled from wrecking yards and scrap heaps, engines from Chevrolet’s once-popular compact car are perfect for experimental aircraft enthusiasts to rebuild and convert into airplane engines, he said.

ARC-ZONE.COM® RETURNS TO FABTECH AFTER 20 YEARS 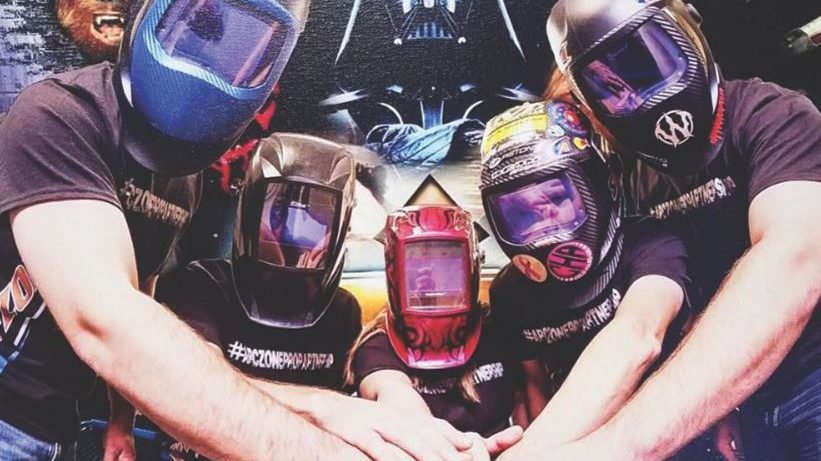 ARC-ZONE.COM® RETURNS TO FABTECH AFTER 20 YEARS