Jesse James Is A Dead Man

Jesse James is an American television personality and CEO of West Coast Choppers, a manufacturer of custom-made motorcycles.This Summer,the daredevil is at it again with his new show Jesse James Is A Dead Man. In this adrenaline-pumped show, viewers are pushed to the edge of their seats while Jesse performs dangerous challenges using everything from cars, motorcycles and trucks to planes, weapons and mega-machines. The showed premiered Sunday, May 31 on Spike TV. 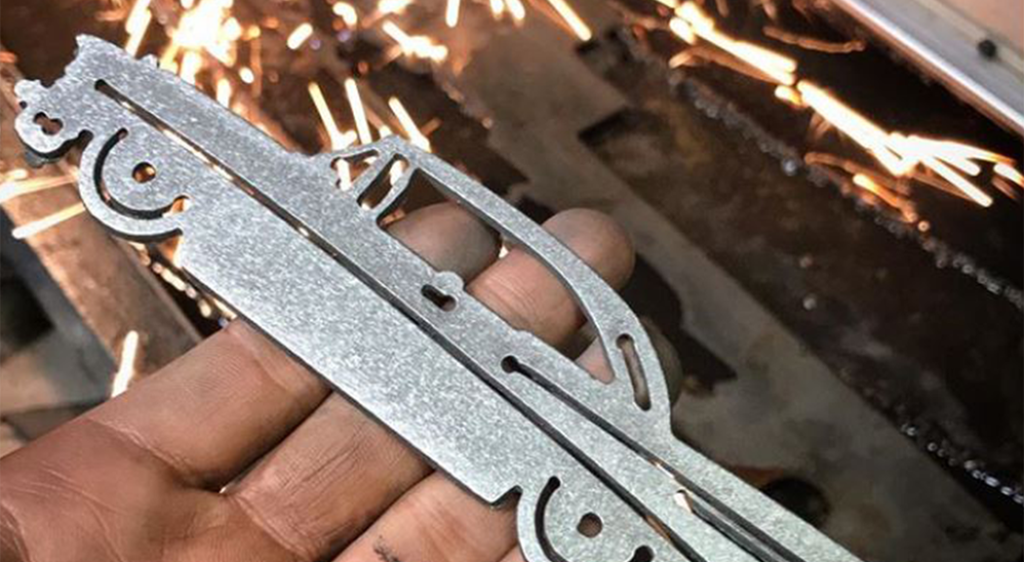 The Treehouse in the Desert

The Treehouse in the Desert