A Bicycle Built for YOU

When I turned 18, my mother bought me a bike… it was probably the most expensive birthday present I’d ever received, and it cost over $300.

Reading this article, I learned that that was hardly anything.  If my mother had chosen to buy me a custom-made bicycle (which she wouldn’t have, because that just wasn’t in the budge), it would have cost upwards of $2000 when fully constructed.  The frame alone normally costs at least $1000.  But, evidently, it has to be worth it, because there are many, many custom bicycle shops out there, and they still appear to be doing well, even in the midst of this economic climate.

Editor’s Note: In this series, Grannygear introduces us to some custom frame builders and takes a closer look at the process of making and delivering a custom, handmade bicycle to a customer. In these e-mailed interviews, you will learn a lot about some of the best frame builders in three different materials.

We continue our series on the Custom Framebuilder Experience with a talk with two of the premier builders in aluminum. Aluminum….it is not just for beer cans anymore.

“Let’s see if we can get America building stuff more than importing stuff from far away places.”

Twentynineinches.com – So, who are you? Please introduce yourself.

Paul – Who am I? My company is Rock Lobster and I am Paul H. Sadoff. I built my first frame in 1978 and went fulltime in 1988 as a framebuilder in Santa Cruz, California. At the time I started I was racing on the road and was working in a bike shop as a sales/service person. I wasn’t much of a racer but I did win one race in 1980.

TNI: Who is your typical customer?

Paul: Most folks who come to my shop for a frame are avid riders and/or racers. I don’t get collectors or the folks looking to have some sort of ‘object du art ‘….trophy bikes as I like to refer to them. Arty bikes are really great and I initially thought that was what I wanted to build but the riding was much more important. The idea that I could build a bike that would put smiles on people’s faces when they rode won out. Fulfilling a need in your cycling community is the framebuilder’s first job and that is what keeps me employed. 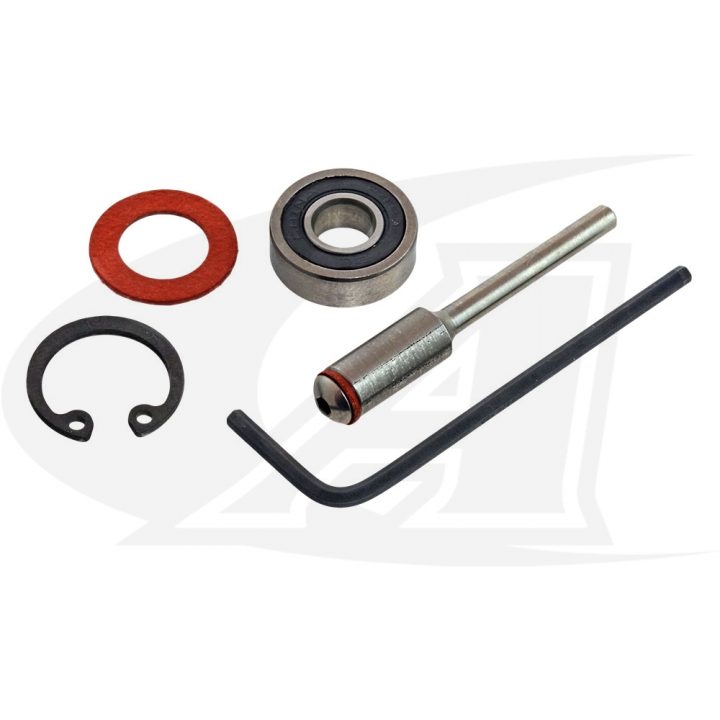 My First Bike – The Schwinn Stingray

My First Bike – The Schwinn Stingray