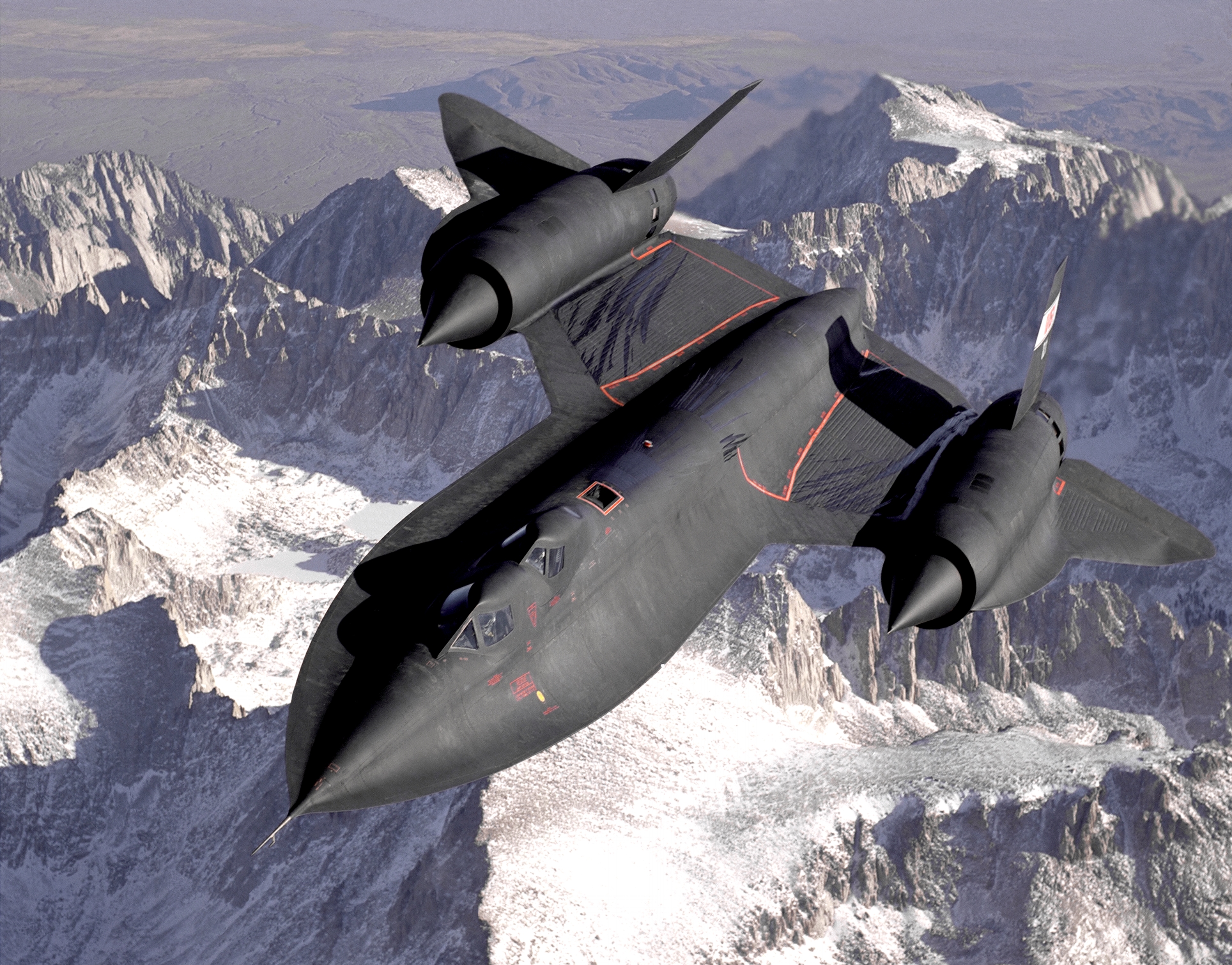 I can’t believe what people do for their kids these days! Last weekend I took my daughter to a Birthday party for one of her pre-school buddies – it was at the San Diego Air & Space Museum in Balboa Park – the first thing you see at the entrance is a real SR71 Blackbird (pictured above) – more on that later.

Our private guided tour included a rocket making class, and each child got to fire their Alka Seltzer powered paper rockets! It was bitchen. 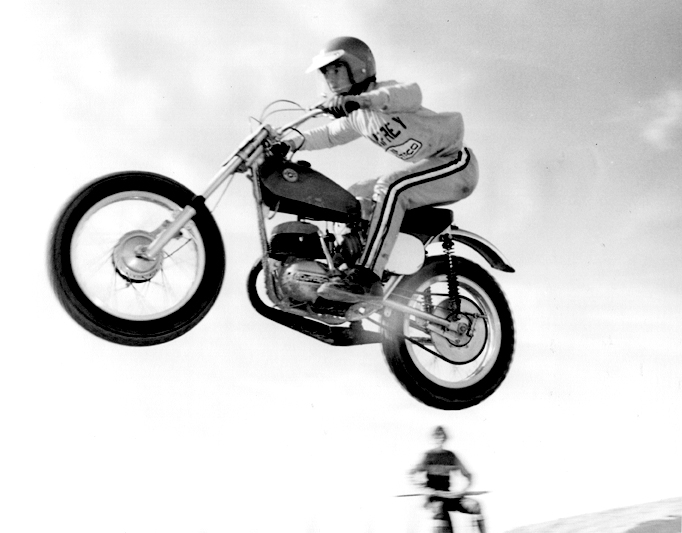 After the party we went next door to the Automotive Museum where they had the History of American Motocross Racing Exhibit. I was excited! There were all the bikes I grew up with — brand names like Bultaco, Maico, CZ, Husqvarna, Penton, Rickman, Hodaka, and of course Suzukis, Hondas and Yamahas. It was a great sample complete with pictures from many So Cal race tracks with all the popular riders from the early days of professional MX. I really liked the completely restored 1967 Chevy El Camino with a Bultaco Pursang in the back (one of the bikes that I had). It was nice to share that with my daughter. (That’s me on the right, catchin’ some air).

Later that night my wife and I were invited to a newly renovated open house party in the exclusive covenant of Rancho Santa Fe CA. The property was completely remodeled and took over a year and a half to complete. A beautiful sprawling California Ranch style home with a large property filled with old growth oak trees, lemon orchards, horse stables, etc. Awesome way to live!

The owner, Jerry is the Chairman of large Capital Investment company with holdings in many areas of manufacturing – it’s a great company, and he and his wife have some interesting friends. At the party we met ambassadors, and other political and business dignitaries, entrepreneurs and so on. At our table I mentioned that I had taken my daughter to the San Diego Air & Space Museum in Balboa Park, and how impressed I was with that SR71 Blackbird. Sam, who was sitting across from me said, “Oh I flew that plane!” Col. Sam Ursini.

Now THAT is catchin’ some air!

Thankful for: Weldcraft and the Crafter Series TIG Torch

Thankful for: Weldcraft and the Crafter Series TIG Torch