A $10 million contest to develop super-efficient — and salable — automobiles is getting its official kickoff on Thursday, with Progressive Insurance providing the purse.

The Progressive Insurance Automotive X Prize, modeled after earlier prizes for spaceflight and genetic research, is aimed at promoting the creation of cars that get the equivalent of 100 miles per gallon, while at the same time hitting targets for low greenhouse-gas emissions, safety and affordability.
READ THE ARTICLE ONLINE–>

There hasn’t been a lot of innovation in the automotive industry, though I have been following the development of the Tesla — named after Nicola Tesla, and electrical genius. Tesla Motors was established by the founder of PayPal and some other Silicon Valley success stories who are putting their fortunes to work to improve our quality of life and provide jobs.

The Automotive X prize is reminiscent of the Ansari X Prize for private spaceflight recently awarded to Burt Rutan another innovator in the aircraft industry (flew around the world without stopping) He beat out all the competition to claim the prize for first in space. His company Scaled Composites, Inc. develops research aircraft and currently employs 130 people at the Mojave, California airport. My mom went to high school with Burt and he was in my Dad’s model airplane club! I met him myself back in the late ’80s and he toured me around his shop in the desert. I’ll tell you about that in another post.

Let’s hope the Automotive X Prize sparks some terrific innovation– and some opportunities– for some of the auto companies. 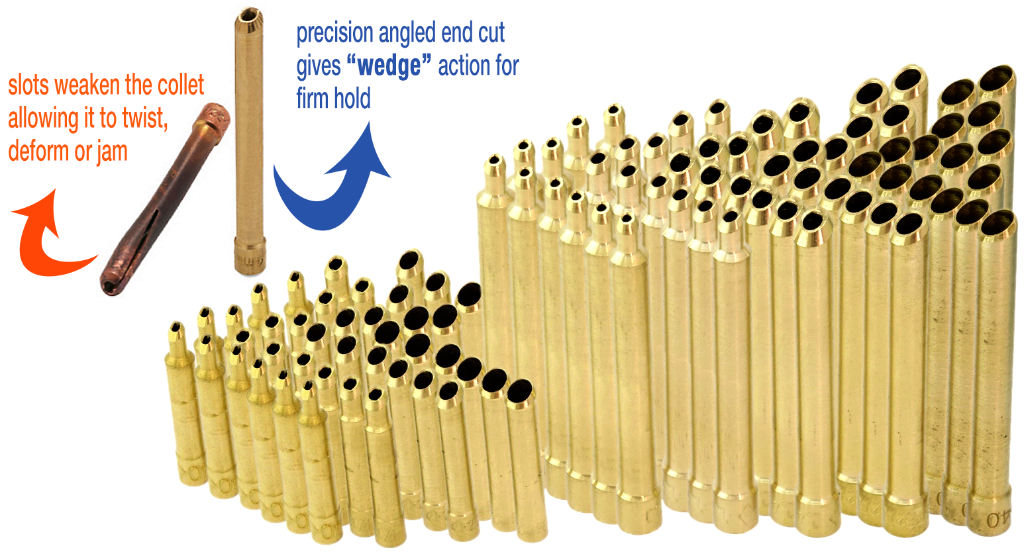