Recharging your batteries in So Cal

Longtime Joe Welder friend Randy Haberman dropped in for a visit last month, and sent us this email: 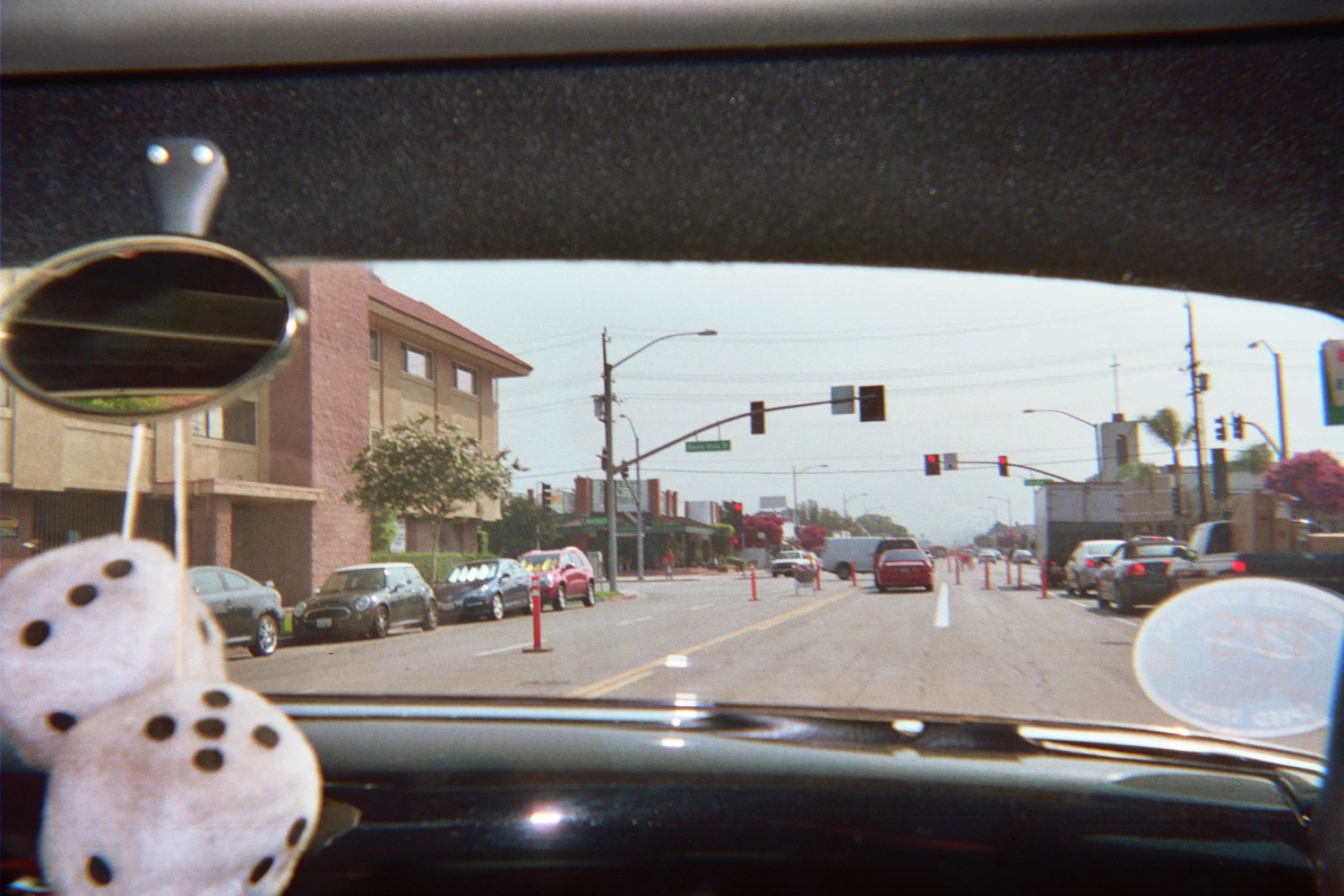 It was great to have the opportunity to visit Arc-Zone in August!

My flight from O’Hare to LAX was unusually uneventful and, after picking up my rental car, I was heading south on the 405! (Editor’s note: the picture at the left is Randy’s ’32 Ford, not his rental car!)

I had to stop in Oceanside at Diego’s for a couple of traditional tacos before making my way to Carlsbad. I have been living in Chicago now for ten years and it sure was good to see all of the mountains, palm trees and chrome 20” wheels in So Cal again!

Visiting Arc-Zone was awesome! You and your staff have really grown the business. I couldn’t believe all of the neat stuff that Arc-Zone has put together for fabricators everywhere. I had a great time talking with you about the state-of-the-industry and all of the bitchin, creative stuff going on in so many fabricating fields; bicycles, motorcycles, hotrods, airplanes, boats! I would encourage anyone involved in fabricating to stop by and visit Arc-Zone while in the So Cal area.

After my Arc-Zone visit I headed north to check-in with my family and friends in Burbank. The Burbank area has long been a center of innovation in many fields. The city is now known more for its movie studios than anything else but there is still a huge amount of creative machining and fabricating capabilities left over from the Lockheed Aircraft and the “Skunkworks” days. Just thinking about some of the technology that has come out of the Burbank area, like the SR-71 and stealth technology, is inspiring to me.

My first Burbank stop was at Bob Shrode’s house. He is the un-official leader of the Burbank car club known as the “Road Peasants”. He had just finished putting a new street motor in his ’34 Ford coupe. This motor is de-tuned to only about 550HP! This is a badass coupe that has run in the low nines. I talked him into taking me for a ride and we were soon making a speed run down Vanowen! There is nothing better than peering through the chopped windshield of a hot coupe on a sunny So Cal day!

After a quick visit to the Auto Book store and a burger at Tin Horn Flats on Magnolia Blvd. I stopped by to see Jim Miles. Jim is a craftsman by any definition. He is one of those guys that can solve any problem with a 12” lathe and a Bridgeport mill. Jim is also a former “Crafter”. He worked at Weldcraft as a tool and die maker for many years before retiring. Jim was responsible for the design, tooling and effective production of many of the Weldcraft products that are still being sold today. Jim is also an old hot rodder. He was putting Hemi’s in cars way before crate engines. Today he is working on his ’38 Ford coupe and his ’33 Plymouth sedan, both of which have Hemi’s in them. Jim is also widely known for campaigning the Magic Muffler blown fuel altered in the 60’s and 70’s. He is just completing a clone of this car which has a Fiat coupe body and a Donovan Hemi engine acquired from Don Garlits! Can’t wait to hear that one fire up!

That’s it for now. I can’t wait for my next visit to So Cal and Arc-Zone! 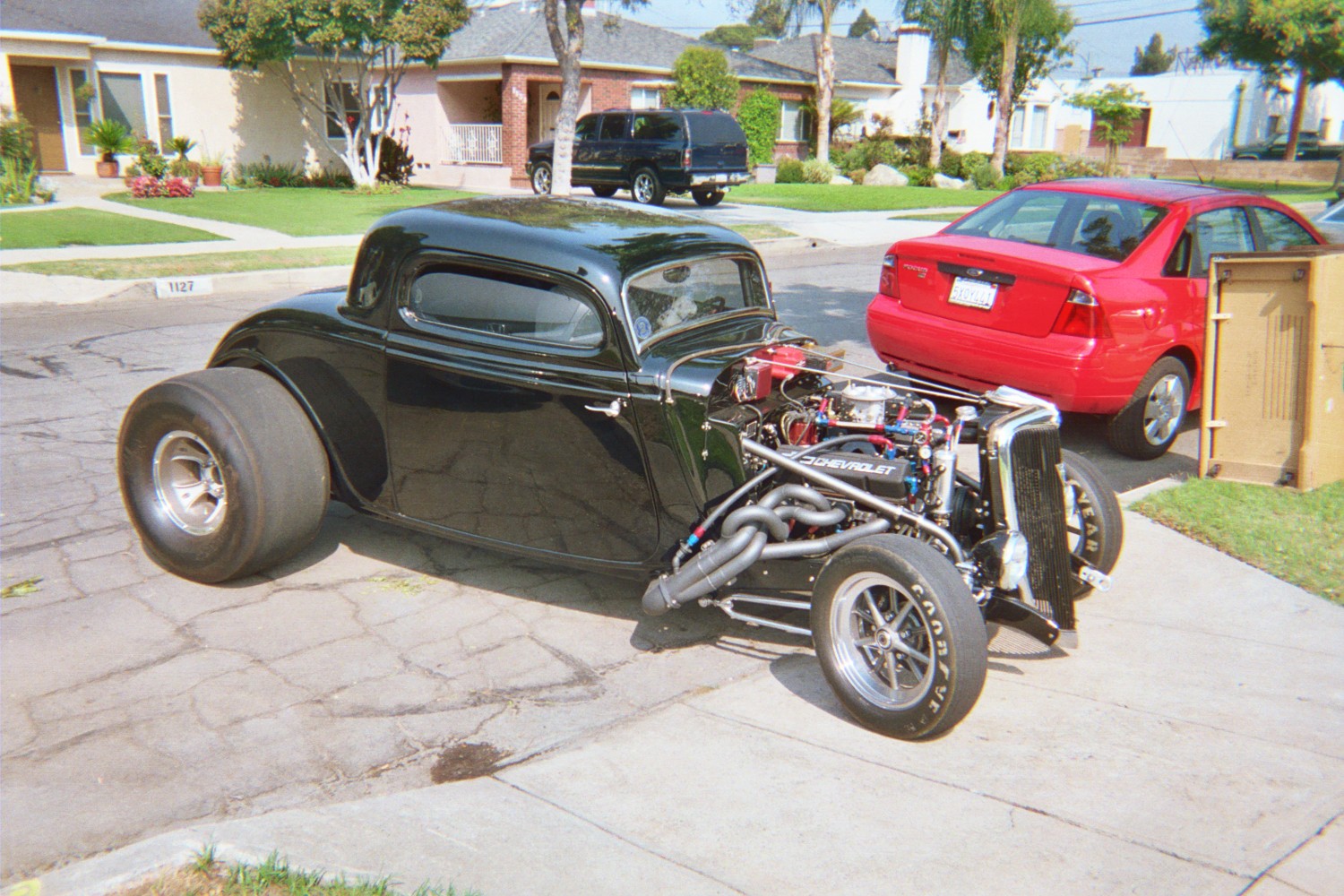 What Happened to Sylvania Made in the USA Tungsten Electrodes?

What Happened to Sylvania Made in the USA Tungsten Electrodes?