I have spoken to several customers recently that were under the impression that water-cooled TIG torches are bulkier than air-cooled torches. Additionally they were unsure of the real benefits of water-cooling.

Another benefit of the water cooled TIG Torch is that because the torch itself actually stays cooler, you can hold onto it longer, without having to set your torch down to let it cool off. This is especially beneficial when you’re TIG welding a long seam, allowing for a more consistent bead.

There’s a great article on the Arc-Zone.com website, “Why Upgrade” (.pdf) which outlines the benefits of going from an Air-Cooled TIG torch to a Water-Cooled TIG Torch.

When you’re ready to upgrade, you may want to look into the Arc-Zone CoolKit™ –everything you need to upgrade to a Water Cooled TIG Torch. 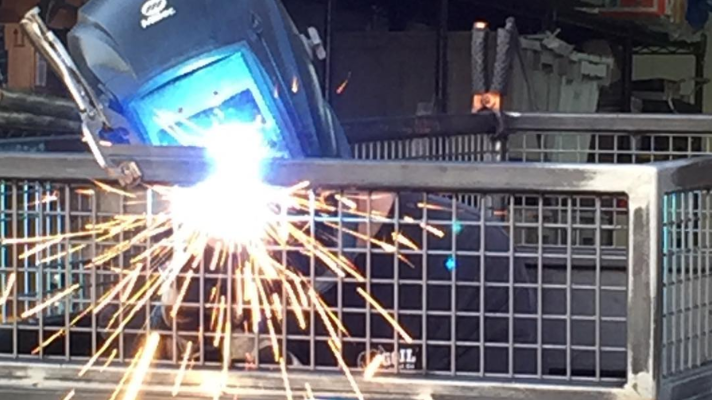