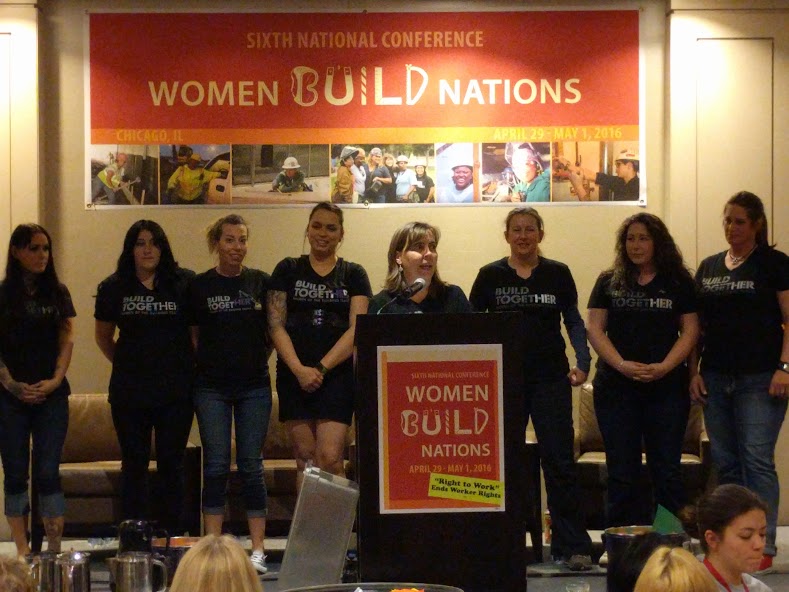 Readers of this blog know that Arc-Zone supports women working in the welding industry–currently  only 2% of welders–so we were excited to read about how well attended the Women Building Nations conference was.

The conference was planned in collaboration with a committee of women from Chicago Women in Trades, unions, apprenticeship programs and support organizations throughout North America. it is a Nationwide conference for women who work in construction or are interested in exploring a construction career (including welding).

According to the conference’s Facebook page, the conference offered several tracks of workshops with the goal of supporting women:

The goal, to bring women together for education and support, was clearly a success!

Water-Cooled TIG Torch: Cool Down and Amp Up! 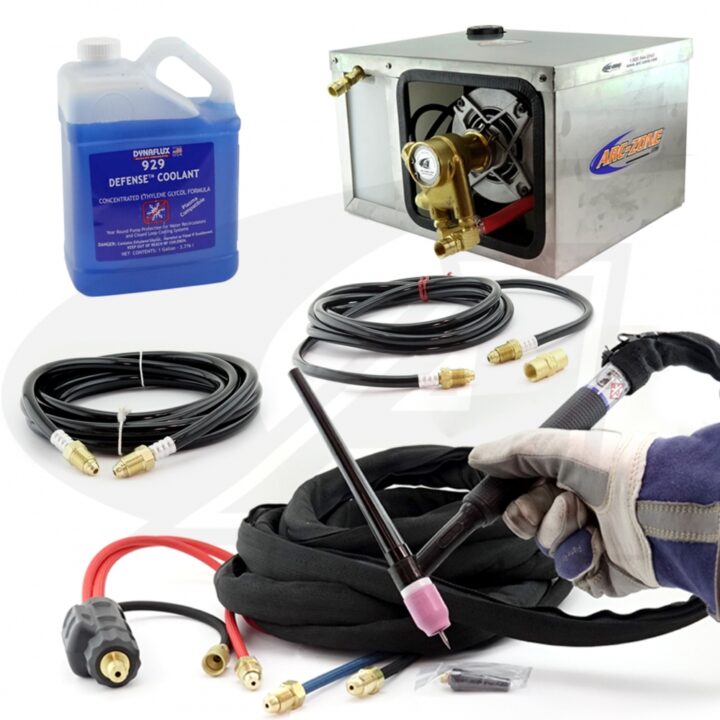 Water-Cooled TIG Torch: Cool Down and Amp Up!

The Ultimate Showroom for Welding Supplies