I like to keep track not only of our new Rosies, but the original Rosie the Riveters as well.  Sadly, many of them are passing on these days, so I wanted to share a few of their stories with you:

Alice Burklund of Michigan passed away in April.  She served as a Rosie the Riveter at the Willow Run Plant where the Ford Motor Company mass produced the B-24 Liberator…  Alice continued her life of service in her later years, from active involvement with the American Legion, to serving as an enthusiastic volunteer with the Red Cross.  You can read more about Alice’s life online at the Daily Press–>

Rose Penton Skinner, another Rosie who passed away in April, also continued her life of service following her World War II work in a Goodyear aircraft plant, serving on the Pinedale Wyomong Town Council, and even a term as mayor!  Read more about Rose at the Pinedale Roundup–>

In May Michigan lost another Rosie, Dorothy Lange, who though born and raised on a farm in Kentucky, moved to Detroit at age 18 and eventually went to work at a factory that made B-17 Flying Fortress bombers.  Read more at the Herald Times–> 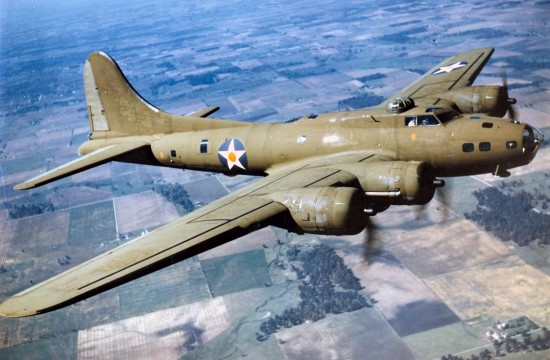 Dorothy Johansen passed away in May in San Francisco. She started her working life as a Rose at the Maire Island shipyard, then went on to become an electrical engineer, a drafts(wo)man, a real estate agent, and a high school math teacher.  Read more at the San Francisco Chronicle–>

Nebraska’s Lucille Rickertsen passed away in July–she worked in the Martin Bomber Plant in Ft. Crook (now the Offutt Air Base), and was part of the crew that manufactured the Enola Gay, the B-29 that dropped the bomb on Hiroshima in 1945.  Read more about Lucille at the Gothenburg Times–>

Next post I’ll include a round up of Rosies who are still rockin’ it!

What a Stud (Welding)