Which TIG Torch is right for you?

Got a call from Matt up in North Dakota today. Brrrr. After we compared weather (Bismark 11, Carlsbad, CA 59) and talked politics (it’s Super Tuesday) we got to the real reason he called.

Matt is taking TIG Welding classes, and is setting up his weldshop. He just bought a Lincoln Invertec machine and needed a whole TIG torch set up to go with it.

His first question was “Do you sell Lincoln torches?”

ANSWER: Arc-Zone.com sells Weldcraft TIG torches, which are the industry standard. At one point Weldcraft even made TIG torches for Lincoln. Bottom line is that the Weldcraft torch will fit on any TIG welding machine you have– as long as you have the right connector. 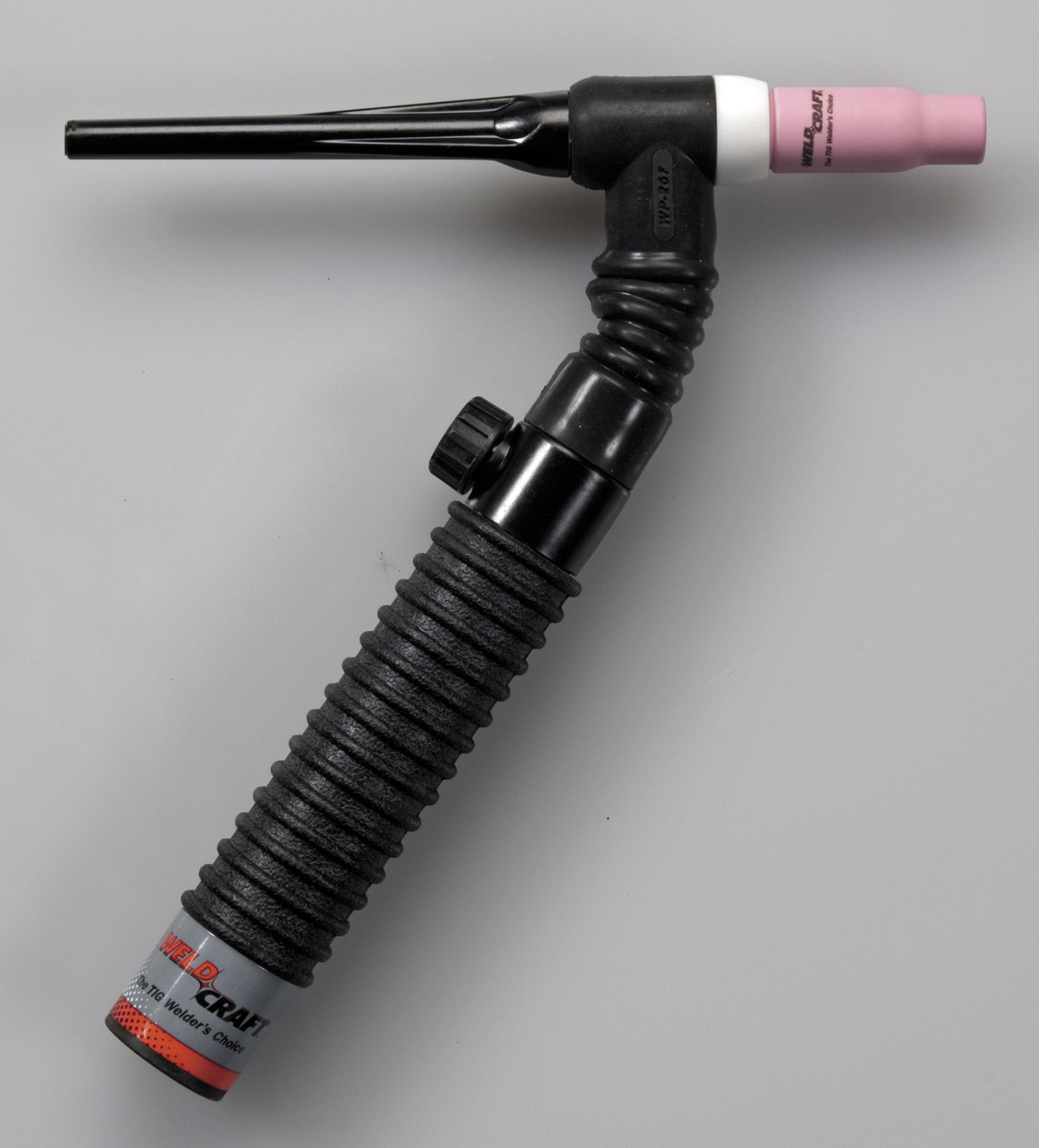 Then Matt asked about the WP-26 torch since that’s what they’re using in his class. And when he said he needed everything he wasn’t kidding.

I quoted him the WP-26V-12-R he asked about. He also needed accessories, including the proper connector (a Q5GT-200) a Flowmeter with Gas Hose (I’m partial to the Smith Economy Series– a good basic flow meter), not to mention all the front end parts to make his TIG torch run. Weldcraft makes a basic accessory kit for the WP-26 torch, but Arc-Zone.com makes a Weld Like A Pro Kit(TM) the AK-3-PRO:

The Arc-Zone® Pro™ Series Accessory Kit is the Ultimate Box of High-Performance TIG Torch Accessory Parts — Assembled by The TIG Welding Experts at Arc-Zone.com® Everything You Need To Optimize Your TIG Torch, and Get the Best Quality Welds — Right out of the Box!

This is the mistake a lot of new TIG welders make. The WP-26 is a heavy-duty torch, which is probably why the school chose it. The torch you use is more determined by the JOB at hand rather than the welding machine you own. It’s all about the amperage.

Ultimately, you’ll probably have more than one torch in your tool box..

I’m quoting Matt the WP-9 torch as well. It is one of our most popular air-cooled torches. It is a good general all-purpose torch and is smaller and easier to handle than the 26. 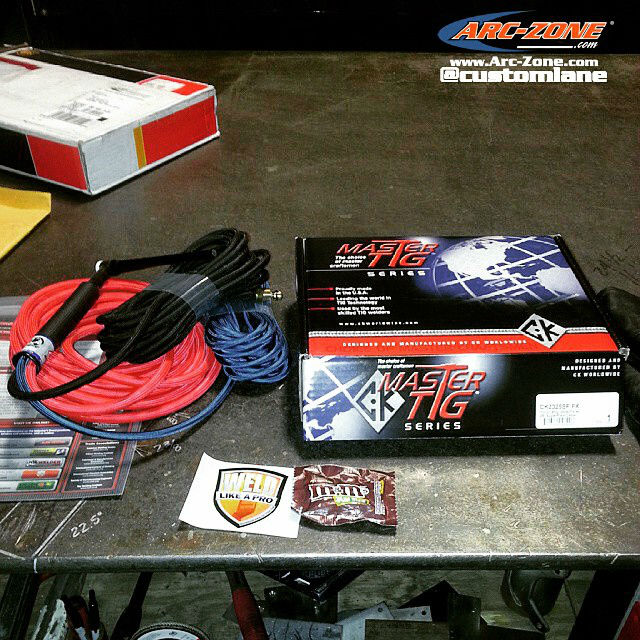